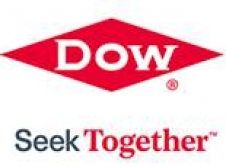 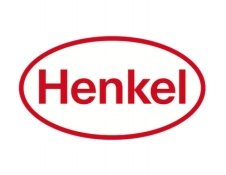 After a childhood of drawing cars and dreaming of his own car company, Robert Bollinger attended Carnegie Mellon and earned a degree in Industrial Design. Planning to further his education at an automotive design grad school, he instead found himself in New York City working his way up the advertising ladder to become a creative director. He then put those skills to use when he partnered with a friend to help grow a lucrative hair care company. With the successful sale of that business, Robert took a break from the New York scene and moved north to the Catskill Mountains to enjoy country life and co-start a grass-fed cattle farm. After months of farming Robert discovered the shortcomings of one of the most instrumental tools of the trade - the pickup truck. Here's where the dream kicked back in and Bollinger Motors was born. 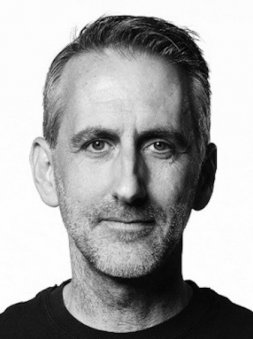 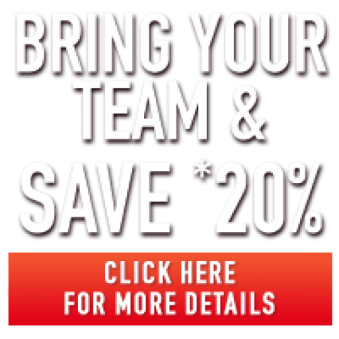 Agenda At A Glance 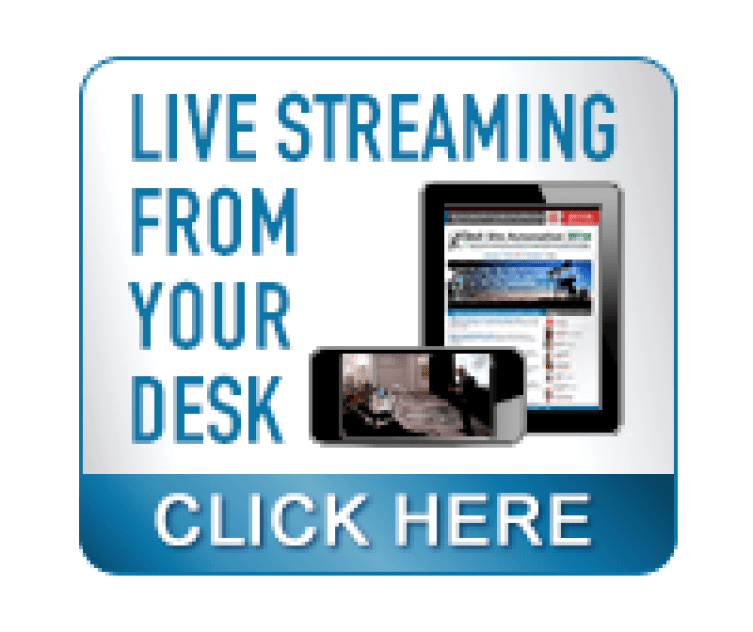 By continuing to use this site you agree to the use of cookies. For more information and to find out how to change this click here